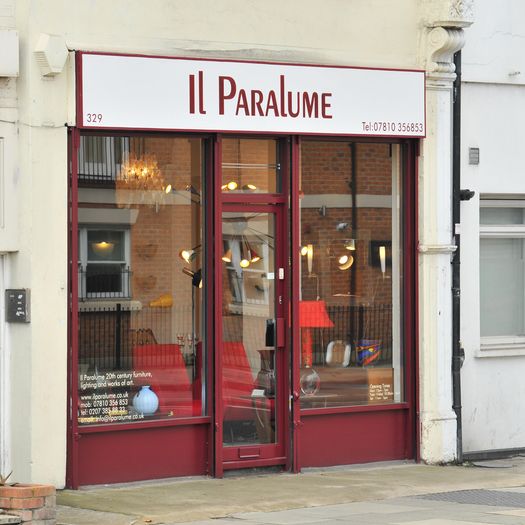 Named after the Italian word for lampshade, Il Paralume indeed made a name for itself with its charming lamps and shades. It has been based in the historic quarter of Rome for more than half a century. It expanded its horizon in the field in the past decade, when it brought in designer furniture items from Italy and beyond and established a new boutique in London. The masterpieces of Paolo Venini, Giò Ponti, Pietro Chiesa, Osvaldo Borsani and Emil Stejner now rest under the same roof at its British outlet. Each of them helps realise the brand's vision to become a bridge between traditional design and contemporary living.