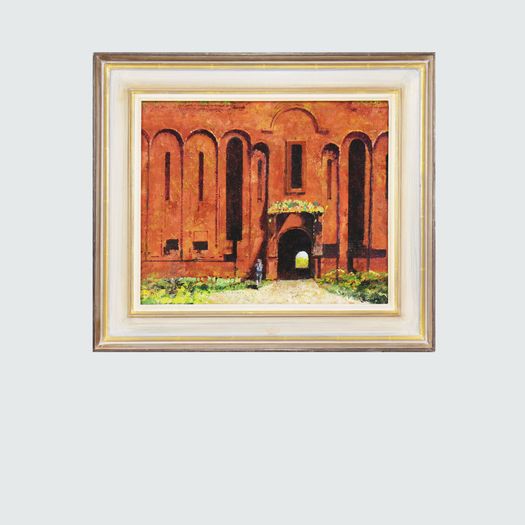 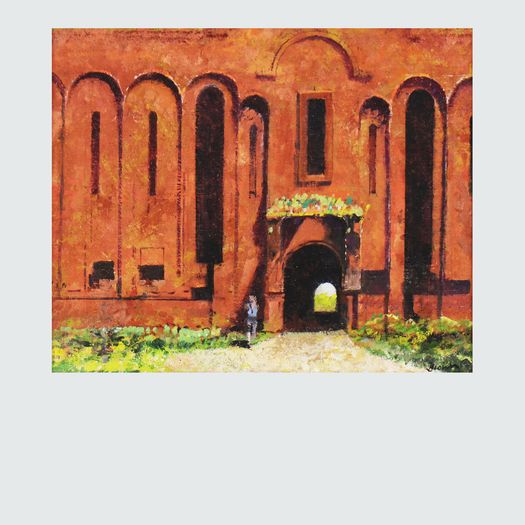 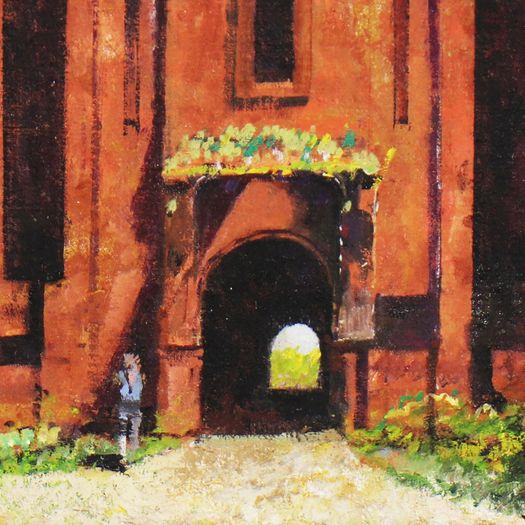 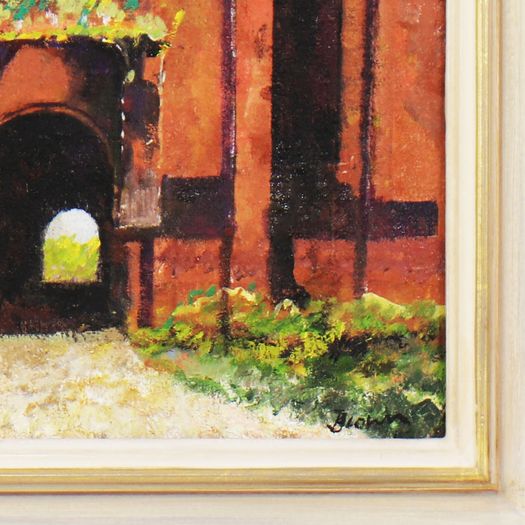 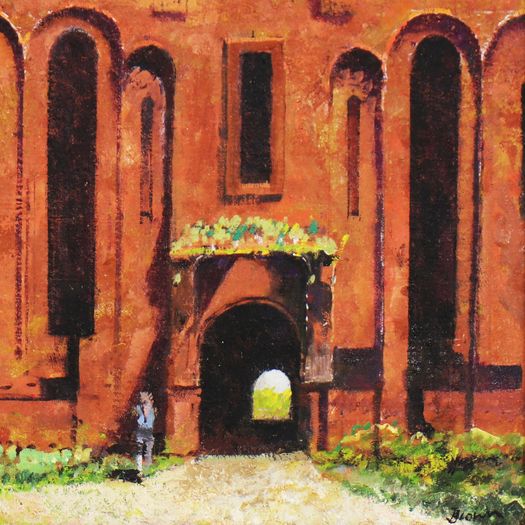 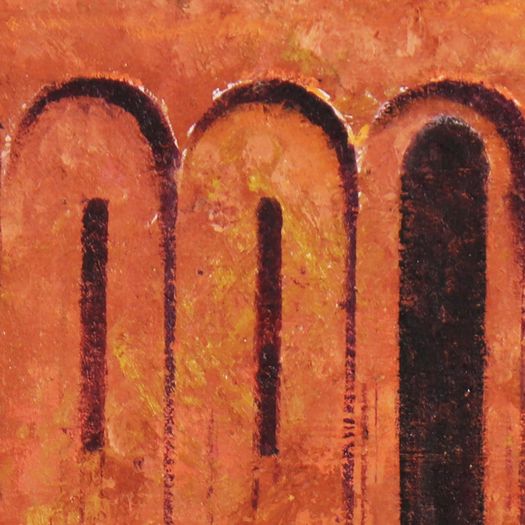 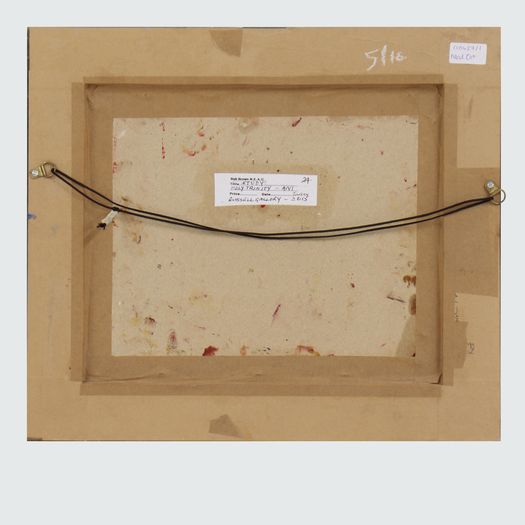 Bob Brown graduated at Croydon College of Art in the early 1950s under Fred Dubery and Lionel Bulmer; he is an honorary member of N.E.A.C. and had exhibitions in several notable galleries in the UK including the Mall Galleries, the Hellenic Cultural Institute in London and the ‘Britain in Greece’ Festival in Athens.