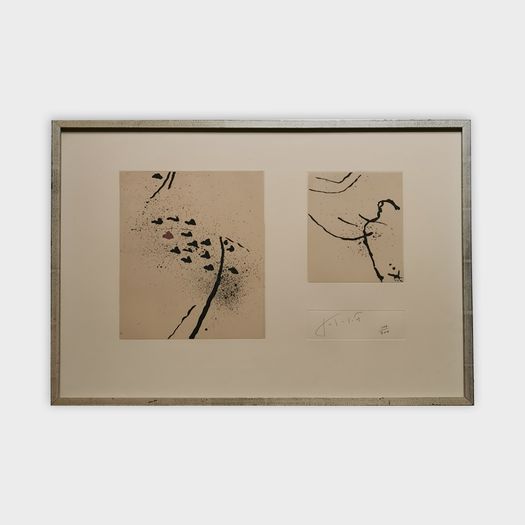 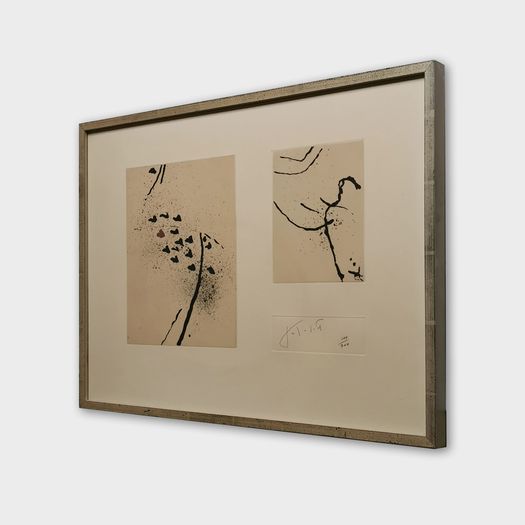 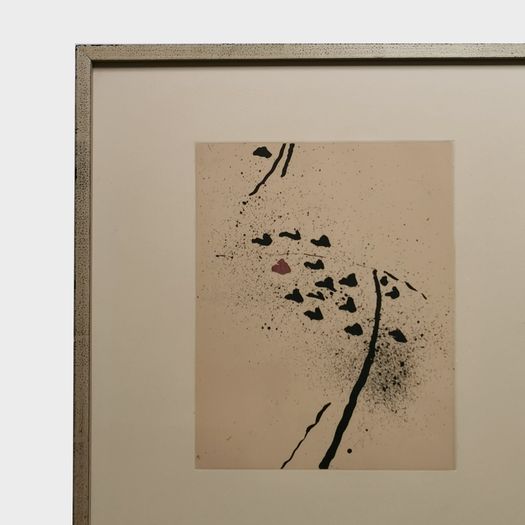 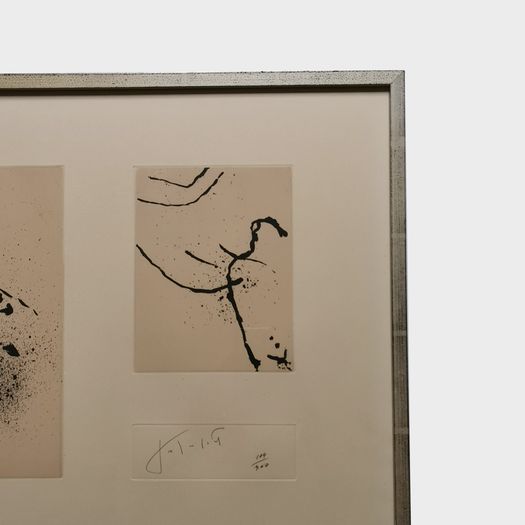 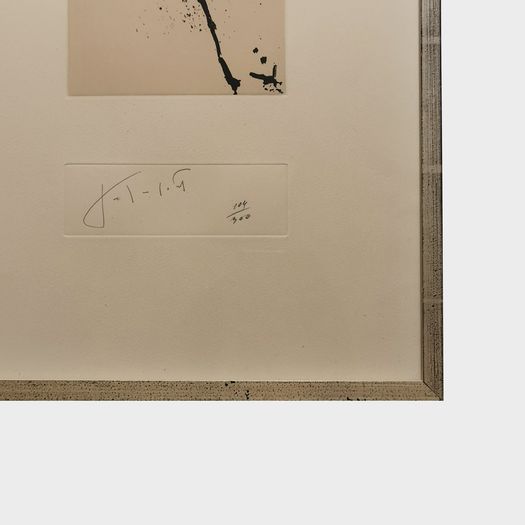 Tal-Coat was one of the most important figures in the post-war School of Paris. One of the founders in the mid-forties of Tachisme, a lyrical abstract movement that was the French version of Abstract Expressionism. His etchings and lithographs encapsulate the essence of his minimalist paintings. From 1954 onwards, he was primarily represented by Galerie Maeght in Paris. A retrospective of his work was held at the Grand Palais, Paris in 1976.